Object/installation created using webcams and microphones in order to develop a new social network that would connect people and make people aware of the social problems of garbage pickers.

With the purpose of solving a problem by hacking an objective, it was choosen the problem of garbage pickers of Barcelona, who are usually illegal immigrants from north of Africa, who collects with the help of shopping cars and sell scrapped metal found at garbages and construction sites and who, due to its illegal condition in Barcelona, try to not be seen by the population.

The hacked object was a Peep Box, an ancient object used at different civilizations to amaze people, showing photos of distant places or pictures of naked woman. In order to bring this same feeling of the discovery of mysterious things, the shopping car, a symbol of the garbage pickers, was equipped with webcams and microphones and covered with an mysterious colorful set of triangles, which colors represent the most common colors found in north Africa national flags.

The final prototype would work connecting rich cities people, like Barcelona, who would experience a social network sharing mixed vocal and vision messages in real time to the people of garbage pickers homeland, and vice versa through the PeepNet Box, that would be installed in some parts of he rich cities, such as, the garbage cans areas. 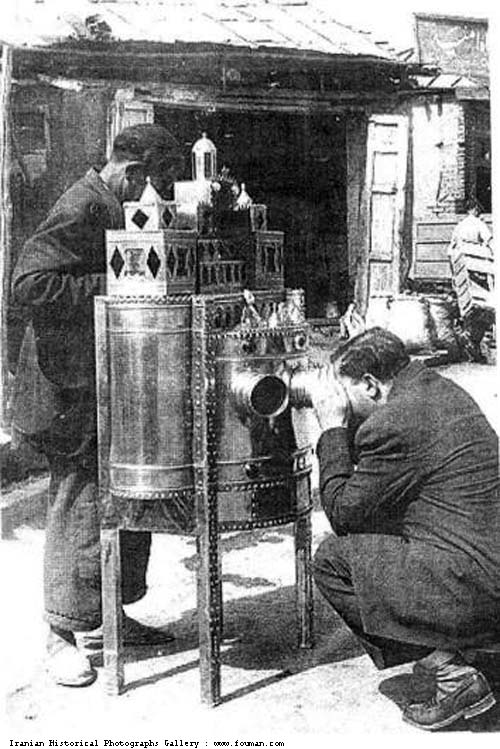 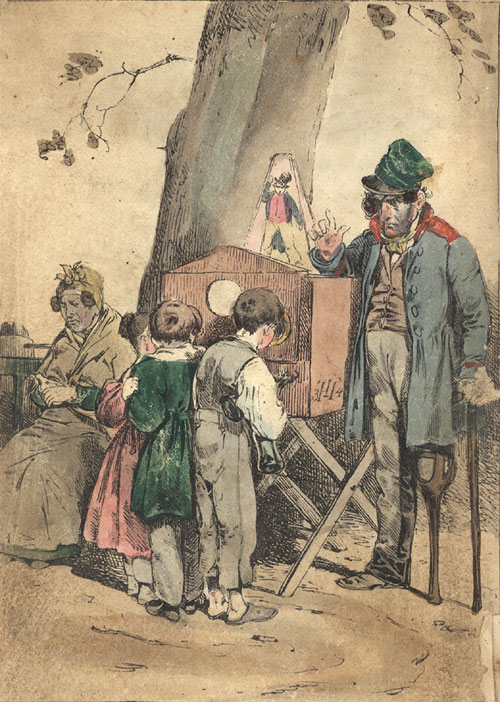 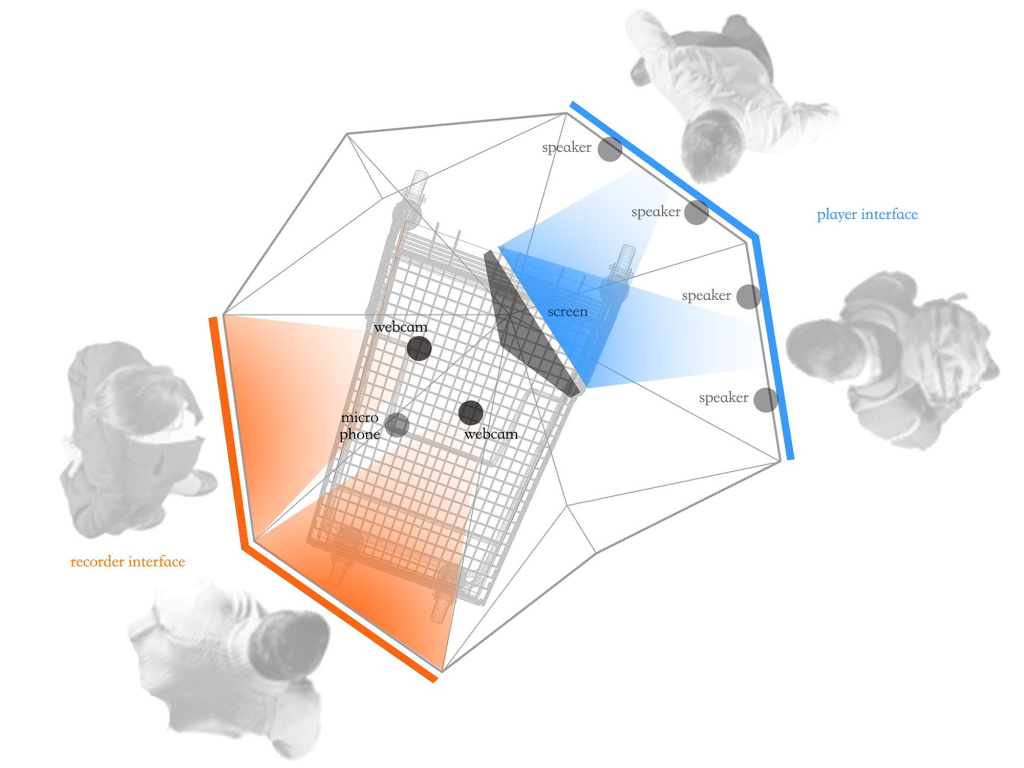 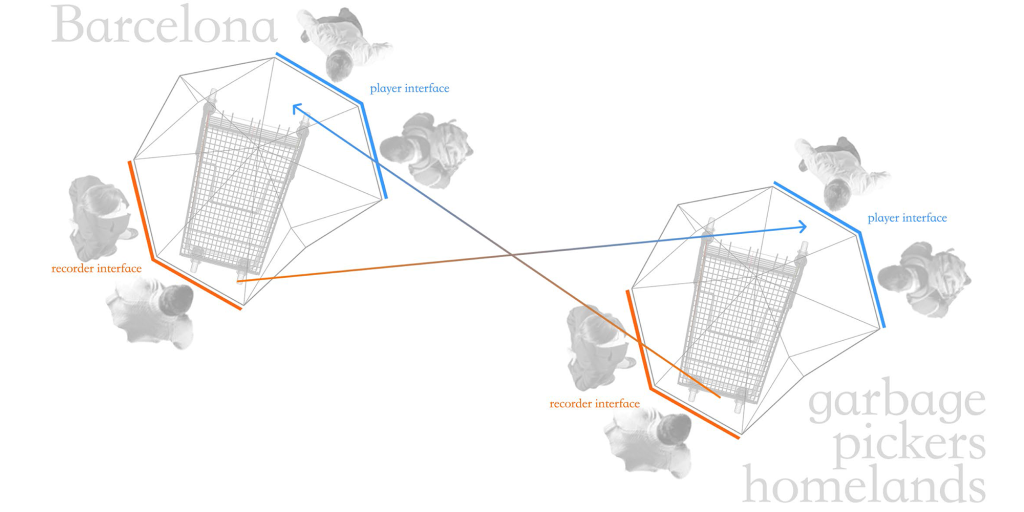 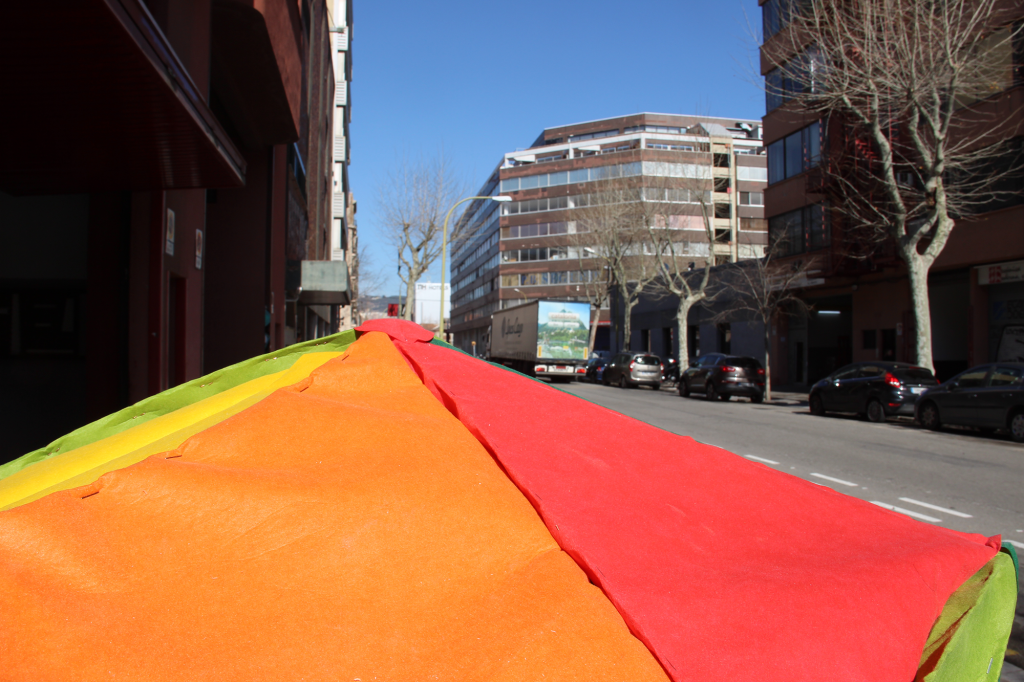