Graphical representation of the most spoken words from the lyrics of all the three studio albums of Jimi Hendrix (Are You Experienced, 1967, Axis: Bold as Love, 1967, and Electric Ladyland, 1968) and his live album recorded (Band of Gypsys, 1970).

Made through the use of scripting of Grasshopper 3D for Rhinoceros. 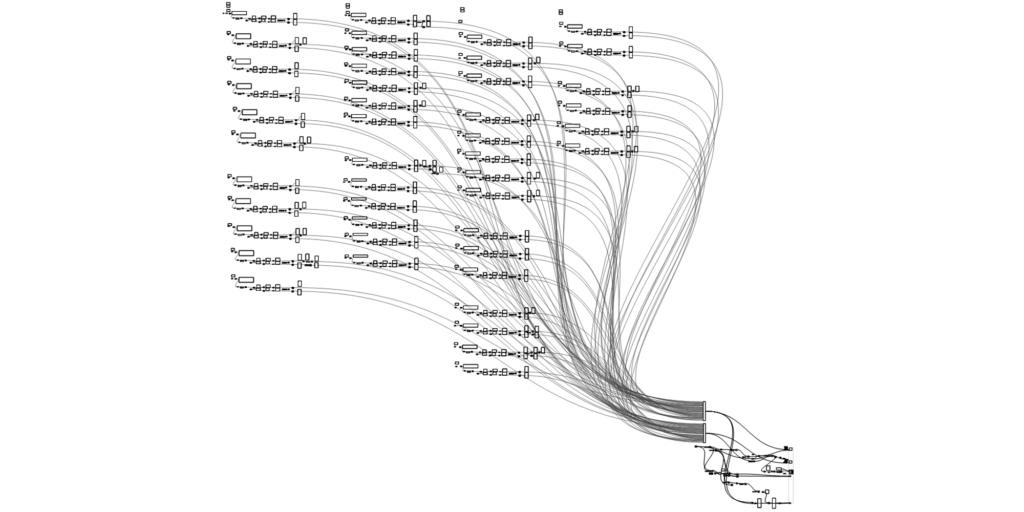 Project made together with Michelle Tseng. 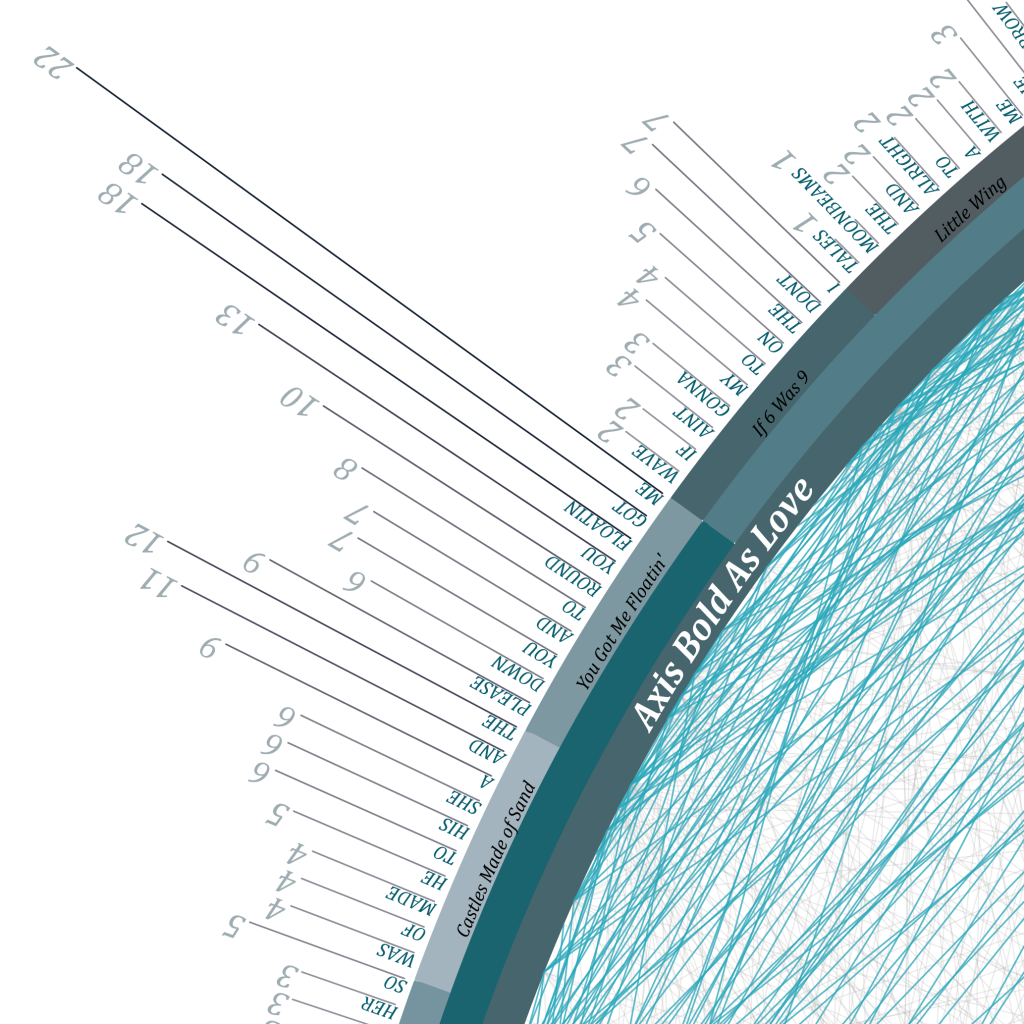 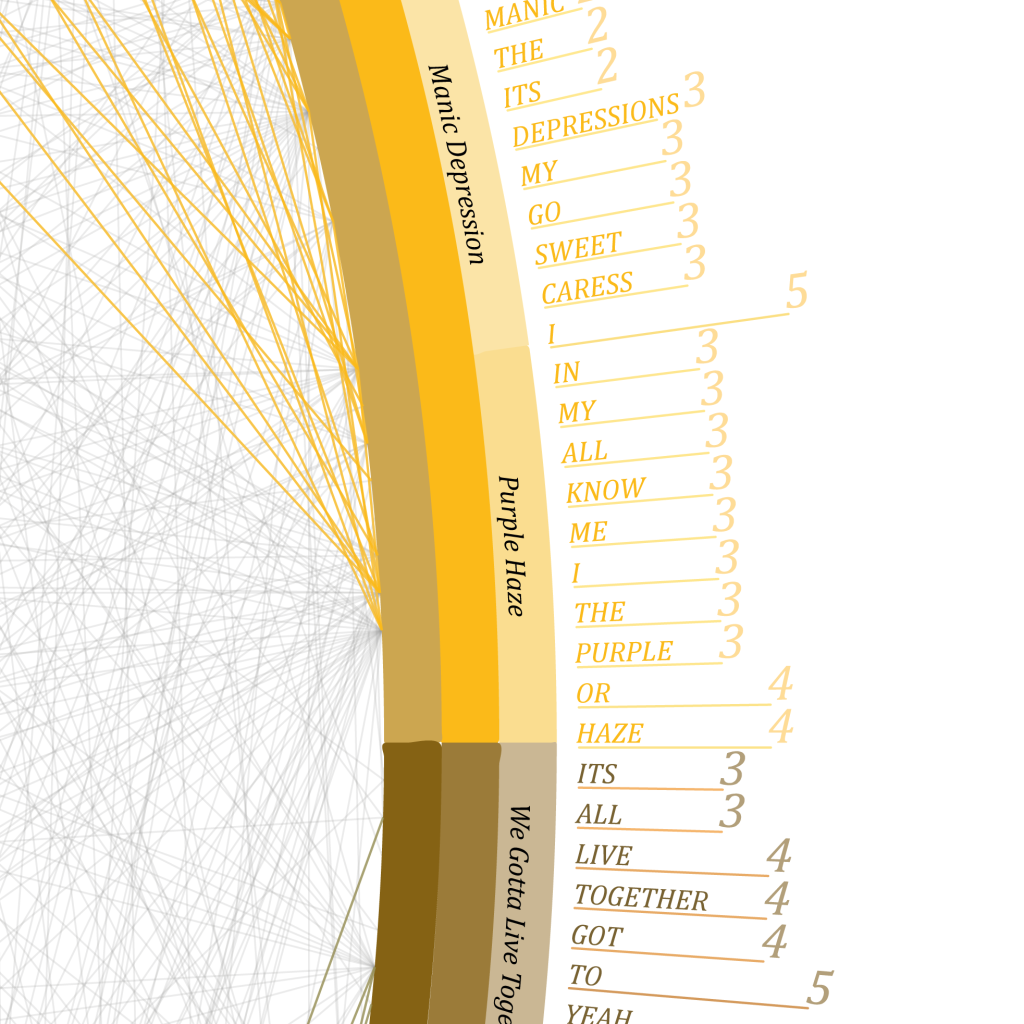 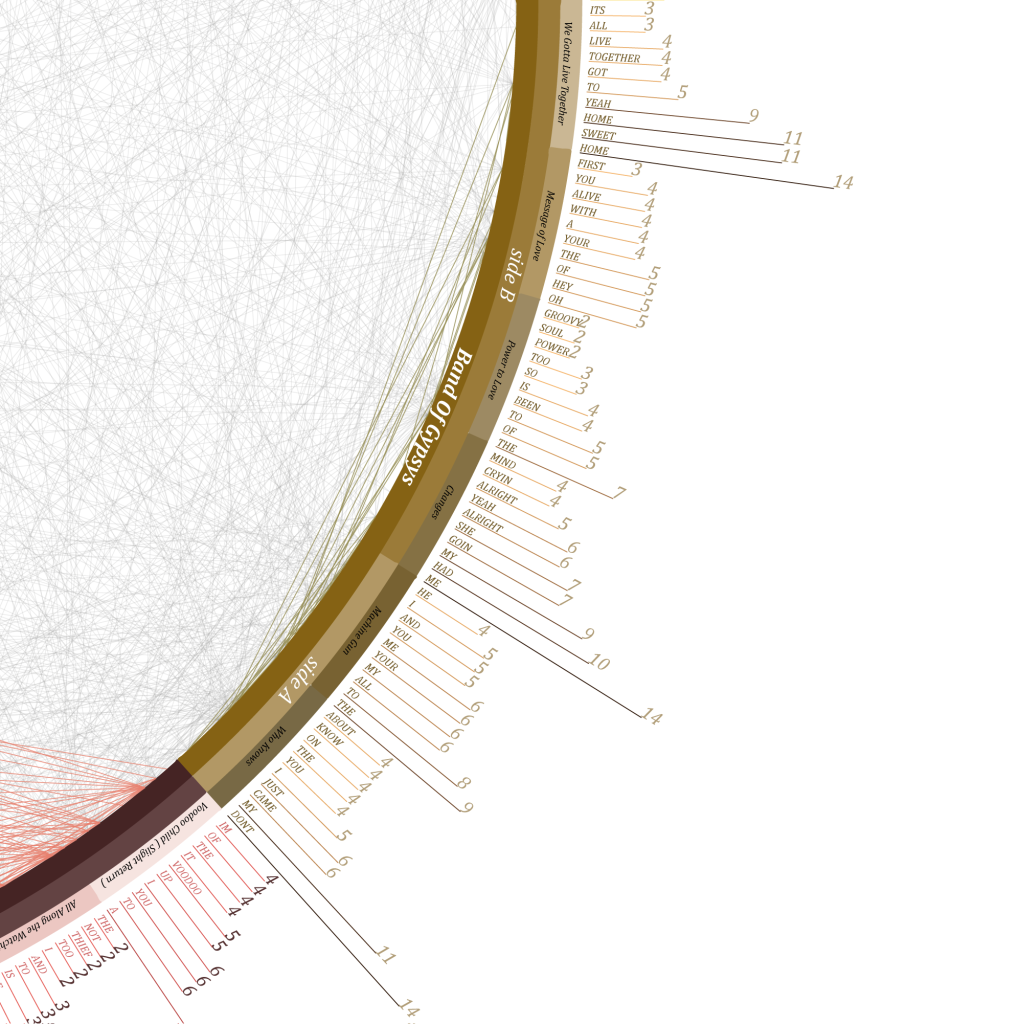 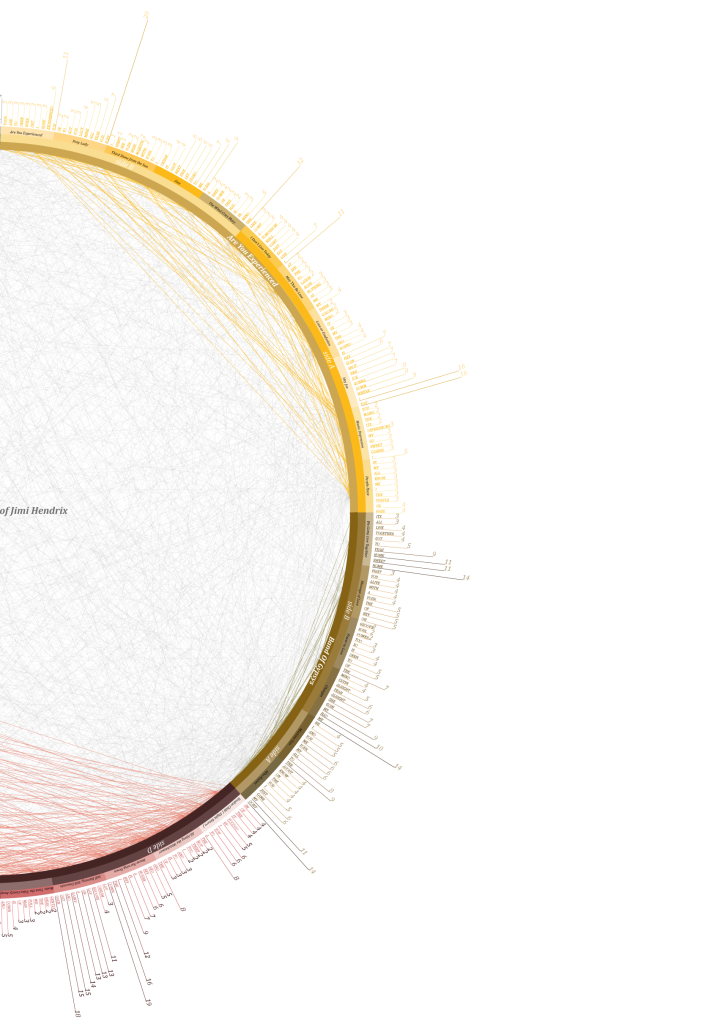 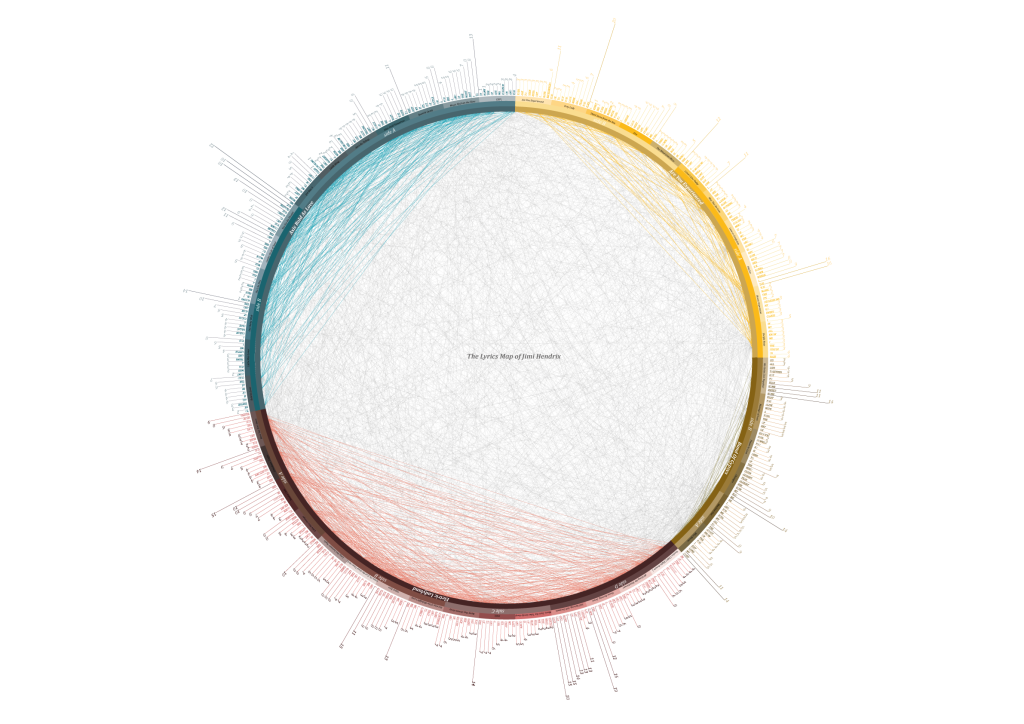