Parametric analysis and model making in a project for a parasitic network of electric energy generators based on the the production of electricity by micro biotic living beings on soil produced by worms decomposing organic waste on a poor region of Barcelona.

The project took advantage of the most characteristic aspect of the region, which was the balconies of the houses. The neighborhood was formed during the 60’s by poor Spanish immigrants that came to Barcelona, and having no place to live, occupied and constructed their houses. At this period they didn’t have sufficient infrastructure, which was increased, but until today has problems, such as lack of public lightning. Using the soil created by specific worms, organizing them in a series of cells, it is enough to produce a little amount of energy, which could be used as a source for the public lighting system and giving an answer to the organic waste of production of the region.

Project made together with Michelle Tseng. 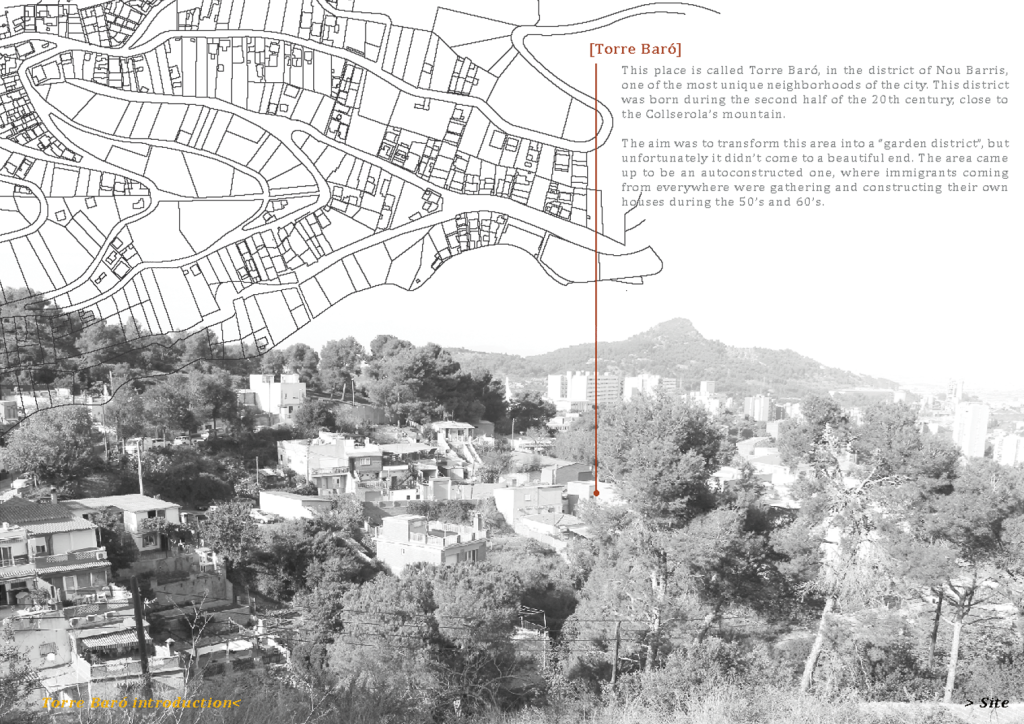 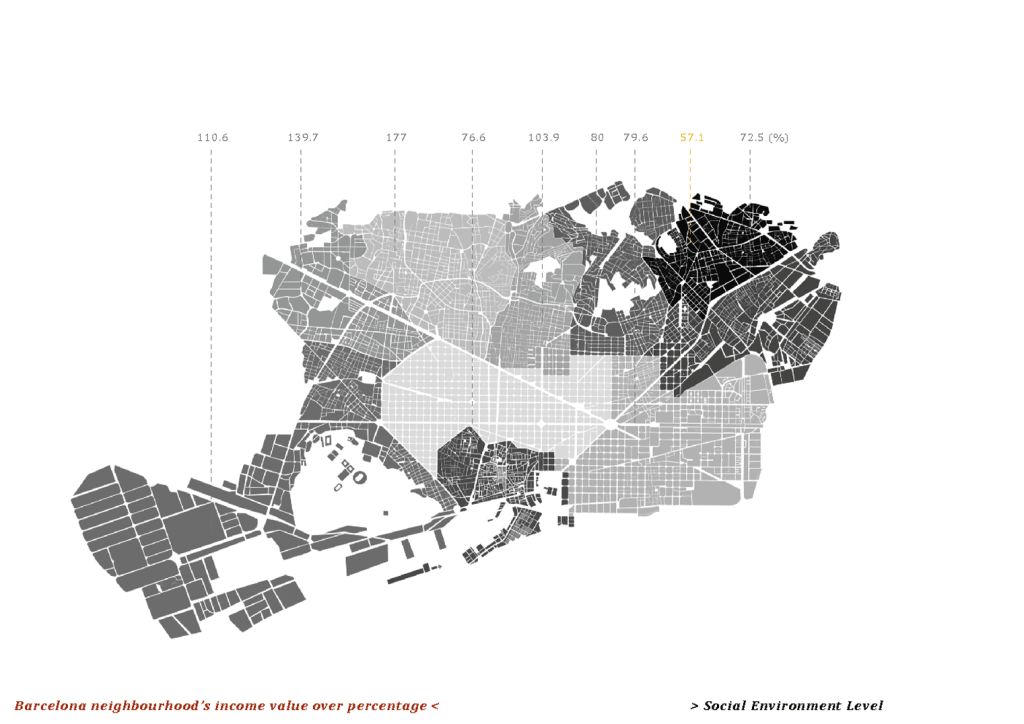 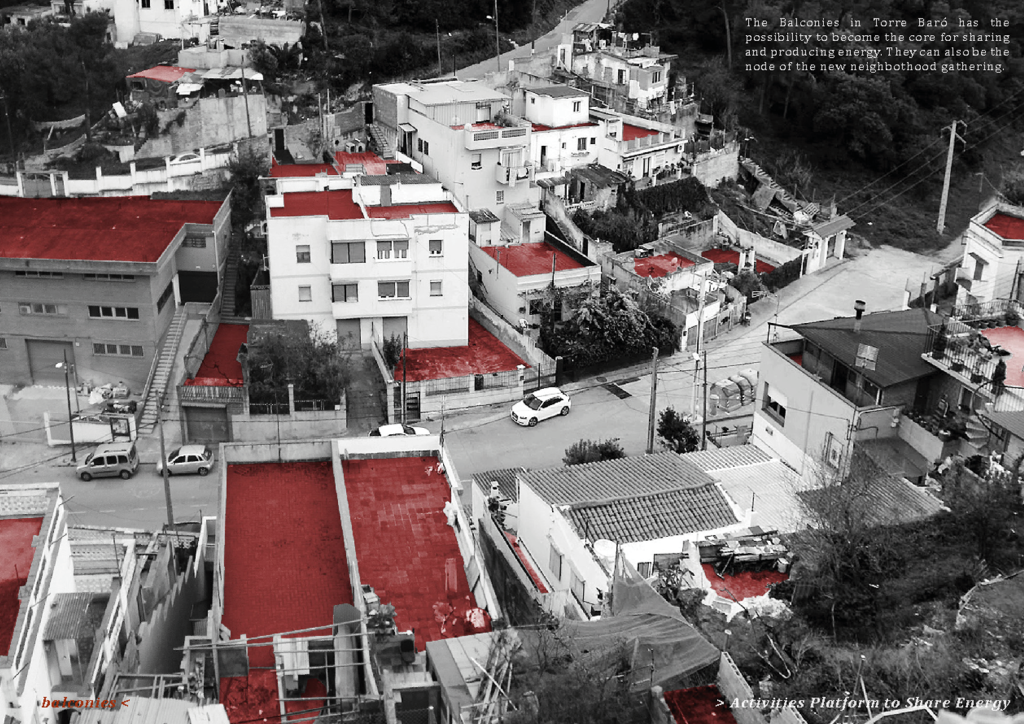 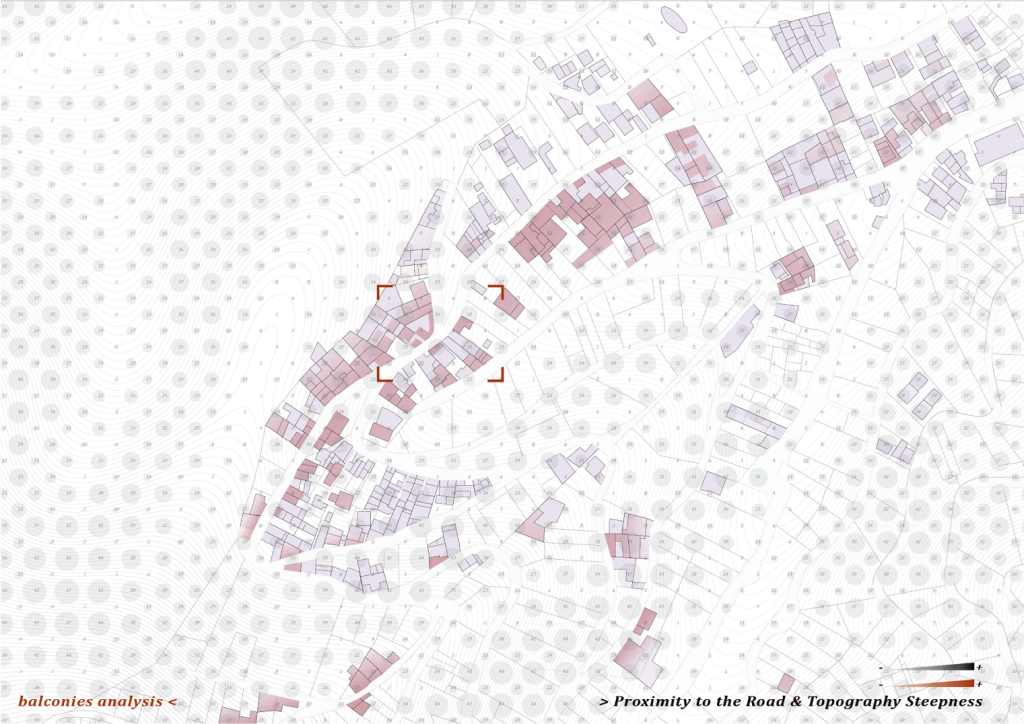 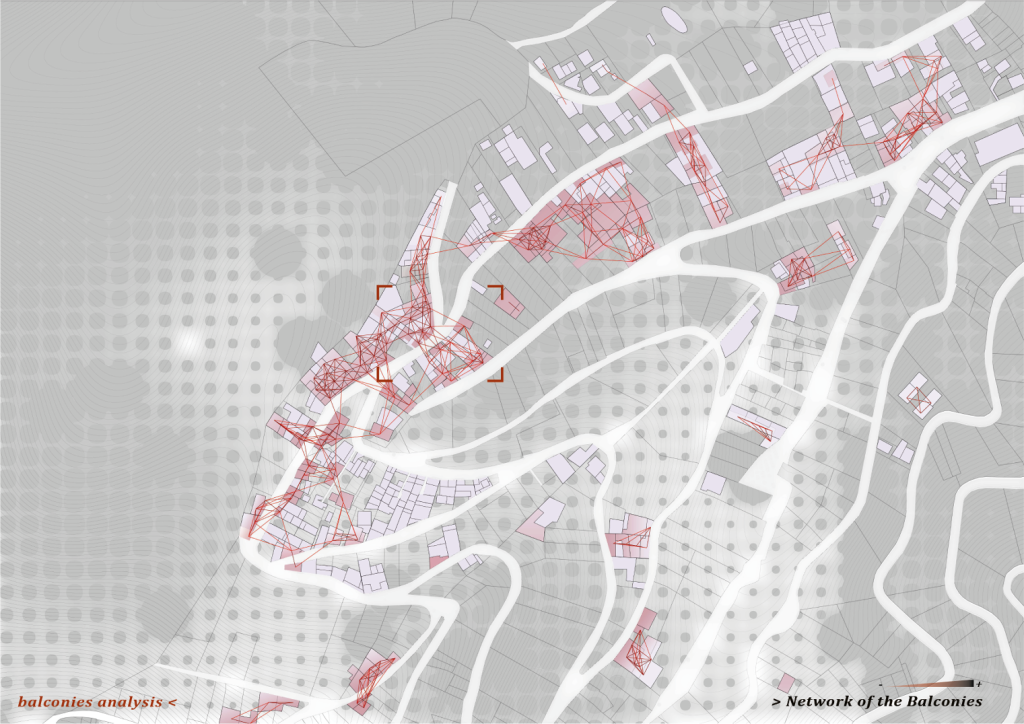 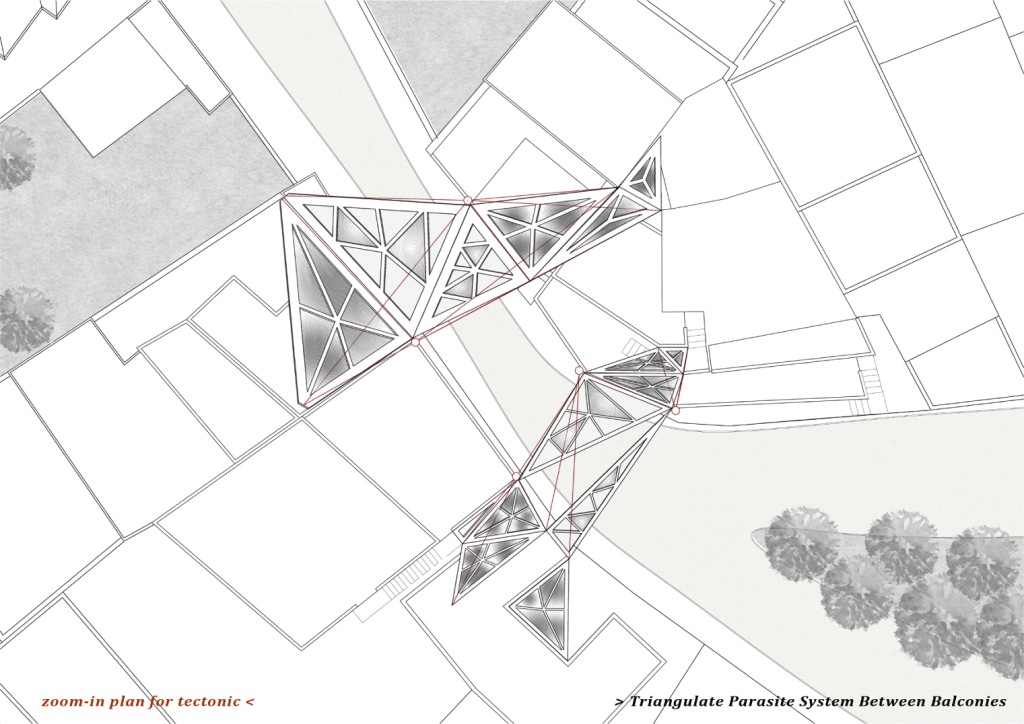 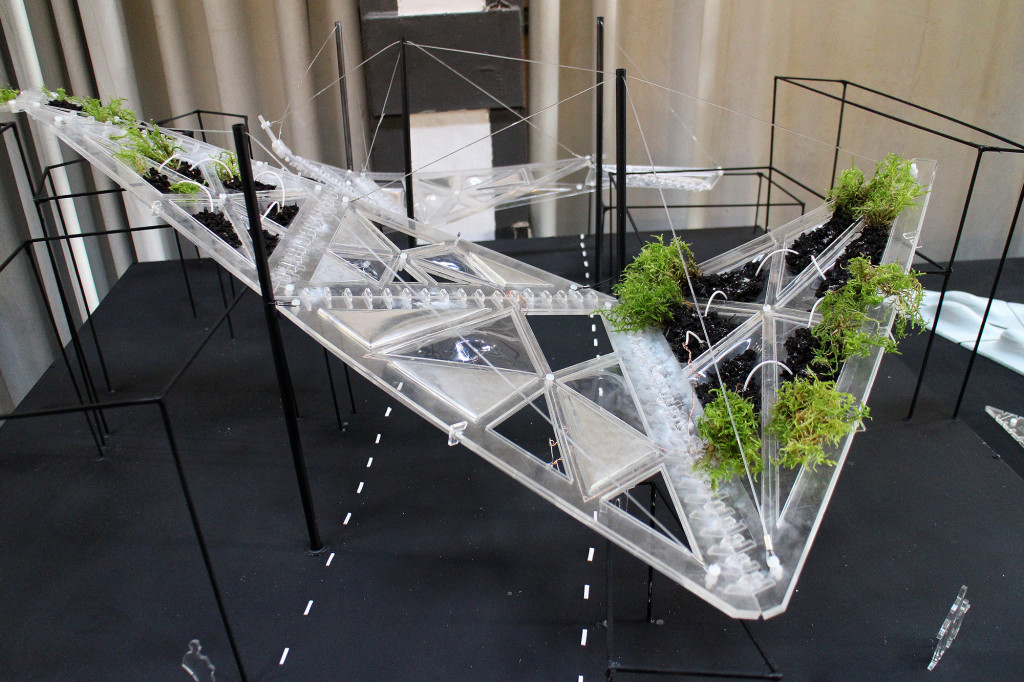 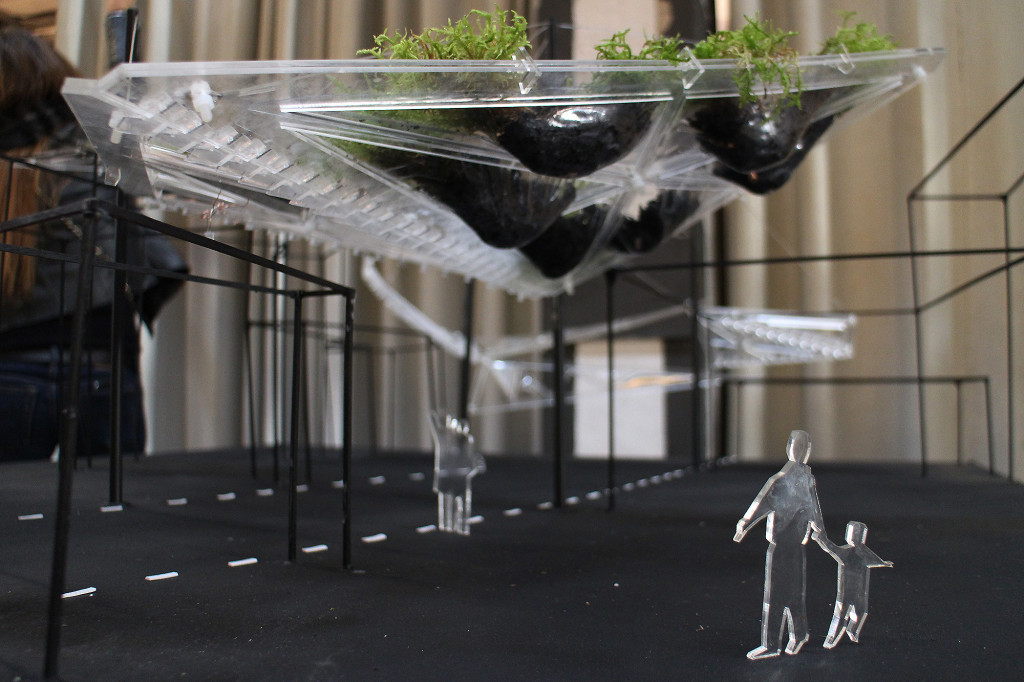 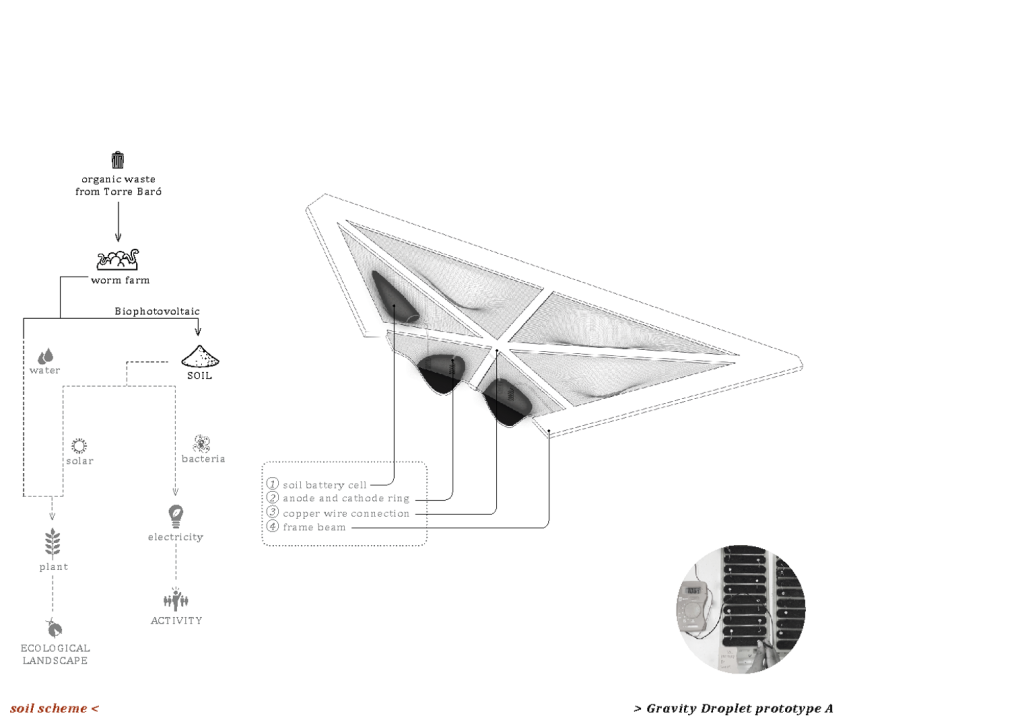