The budget was a big limitation, so uncoated materials with maximum possible functions were used. In this way the floor was made ​​of raw polished concrete, walls of structural concrete block, and all the wiring would be apparent.

The arrangement of these bricks was made ​​parametrically. By the low budget, a robotic arm was out of question thus was thought a method to dispose the bricks through cardboard guides cut in laser cutters, whose profile was obtained parametrically from the virtual model. These guides were arranged along each row of bricks, supported by a shelf of wood cut on a CNC Router. Later the bricks would be layered by the traditional method by a traditional bricklayer, the cardboard guides would be discarded and the bookshelf would be moved to the side to be made ​​a new section of the wall.

The entire executive design of the interior of the building was done, as well as the design and execution of the furniture. This was thought as MDF furniture with Formica already applied at the factory that would be cut by the CNC Router. It was designed and implemented a railing for the stairs and acoustic panels of wood into the administration. These were also made with MDF with Formica already applied at the factory to reduce costs with the woodworker. 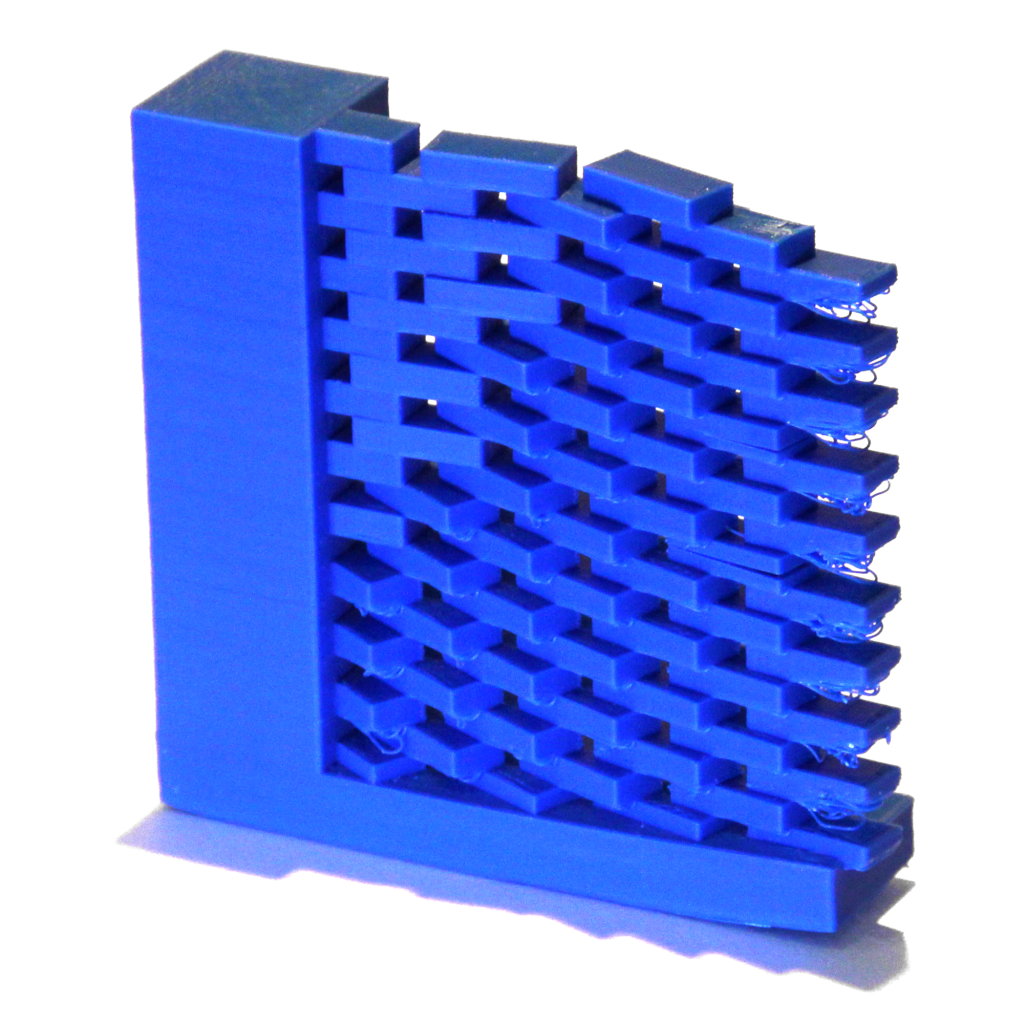 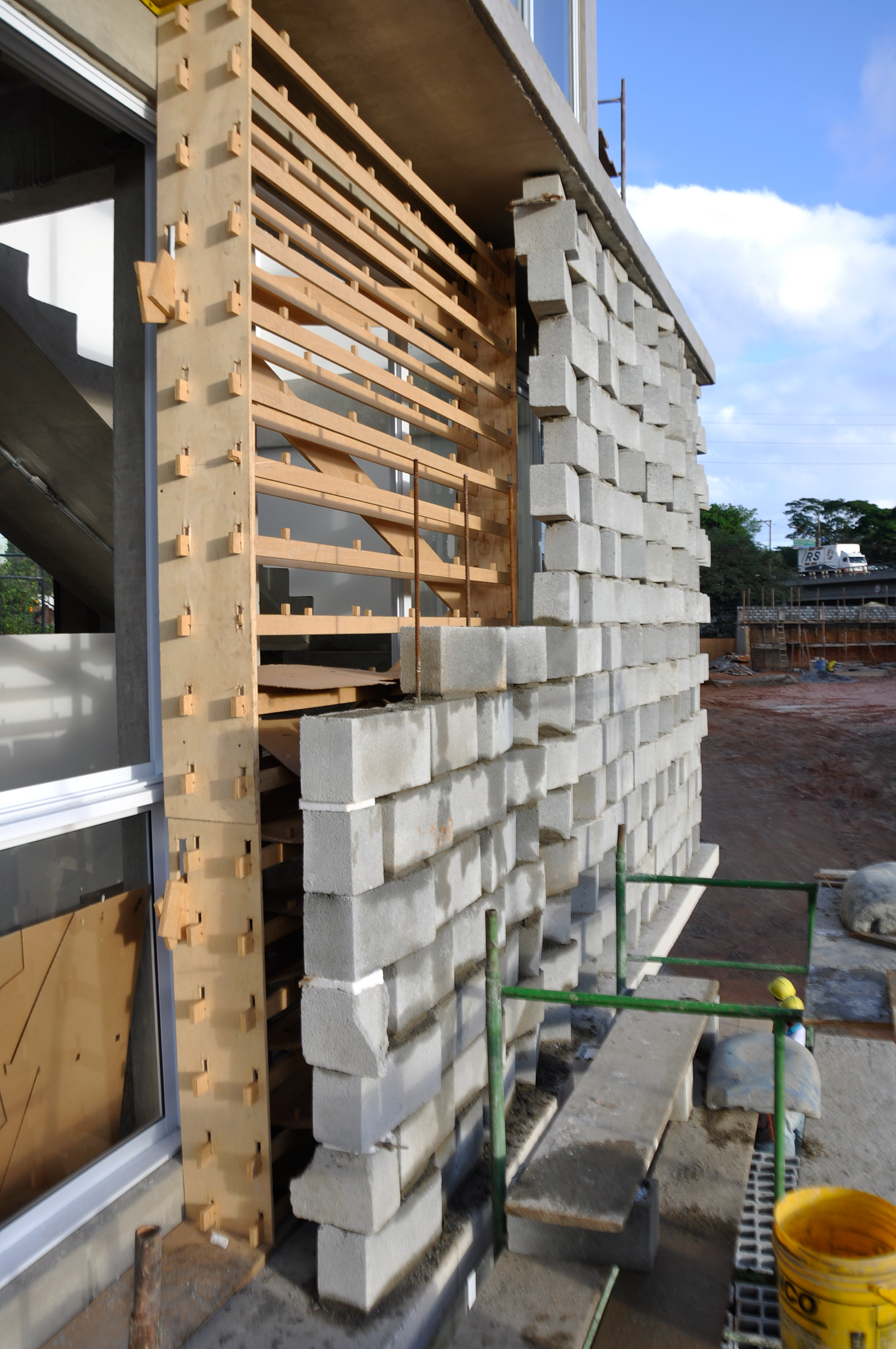 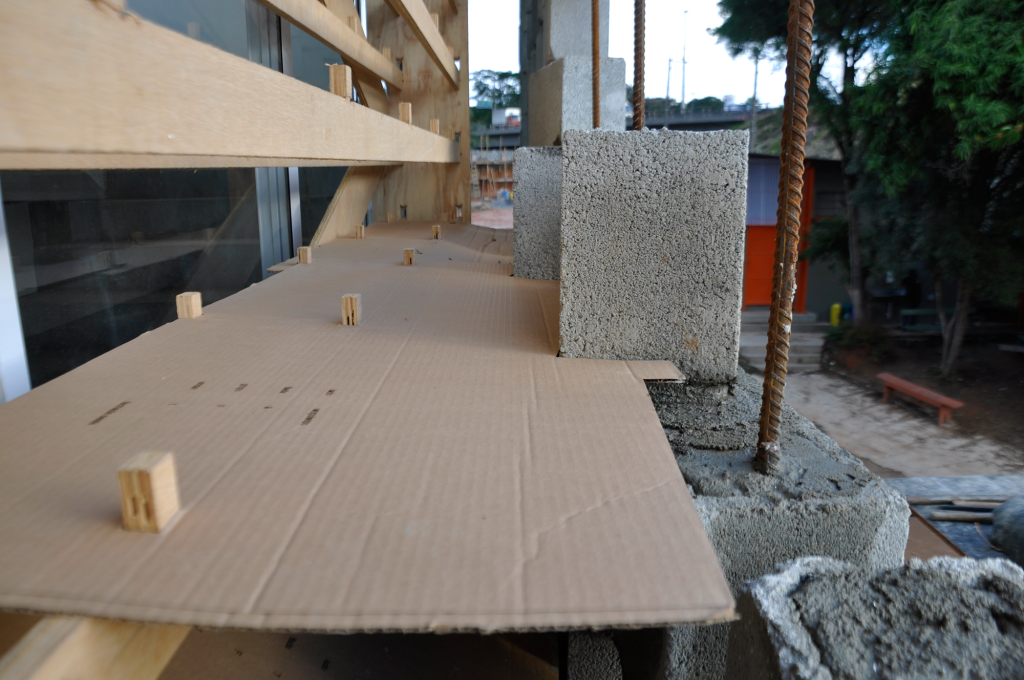 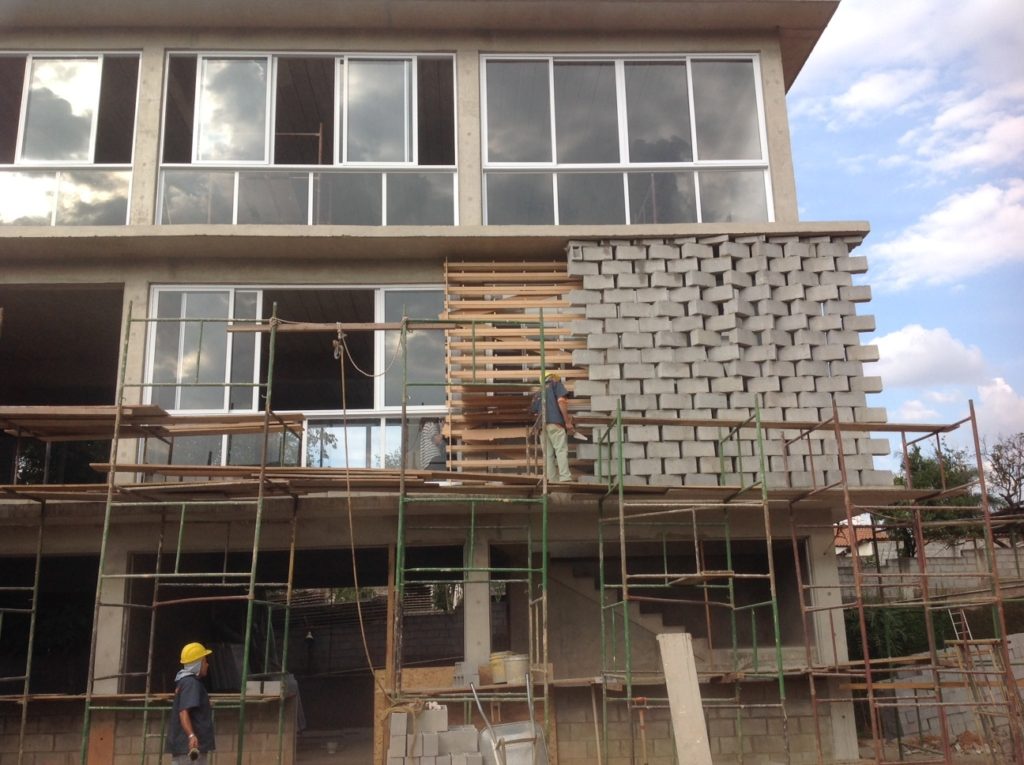 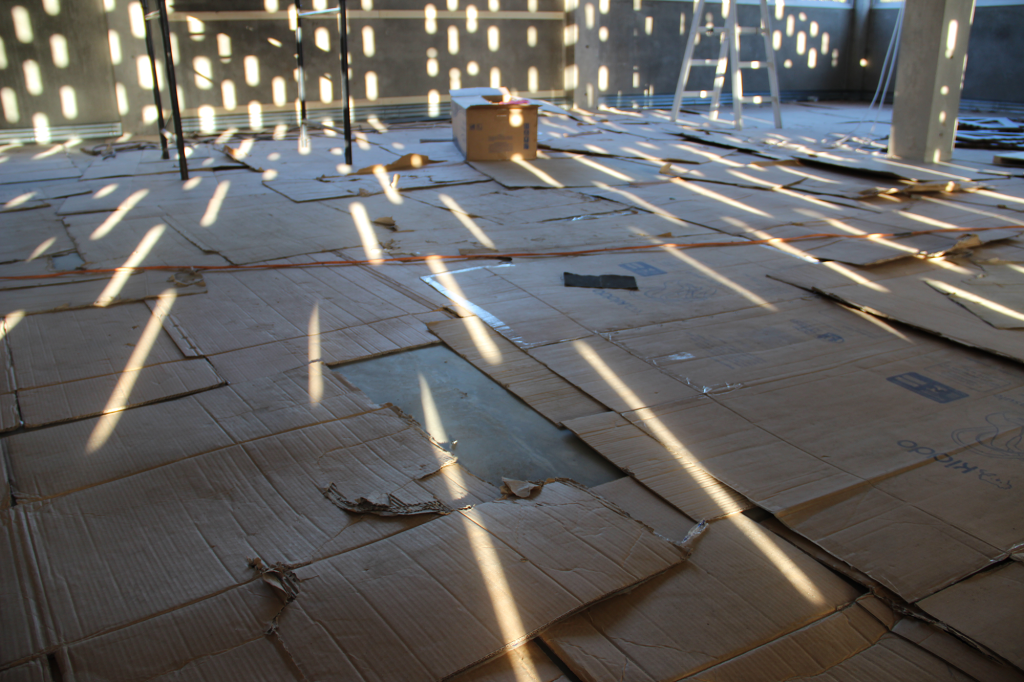 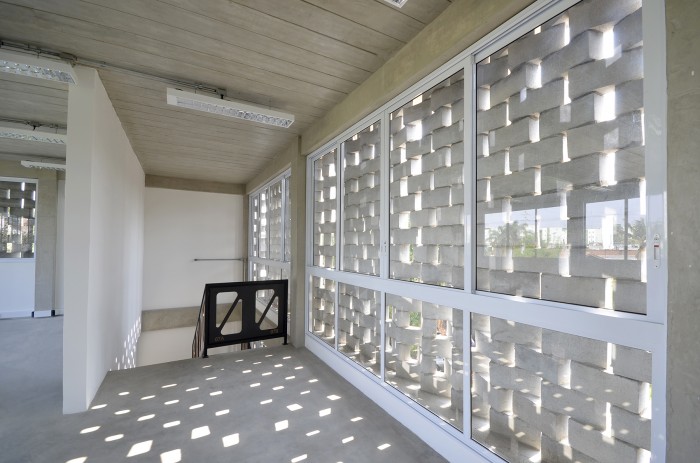 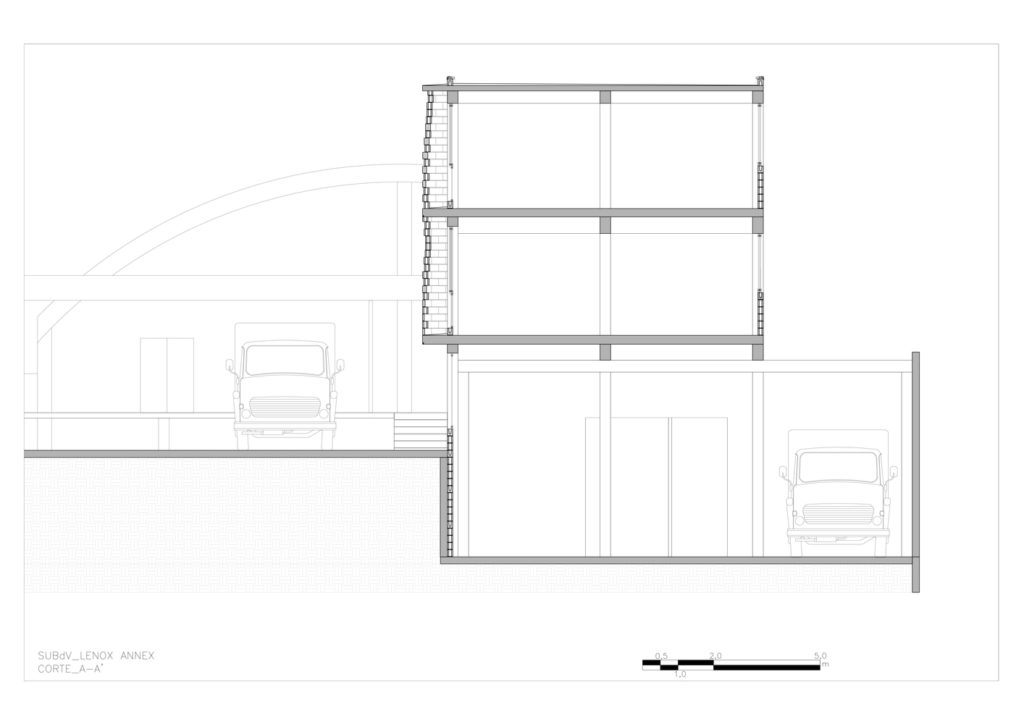 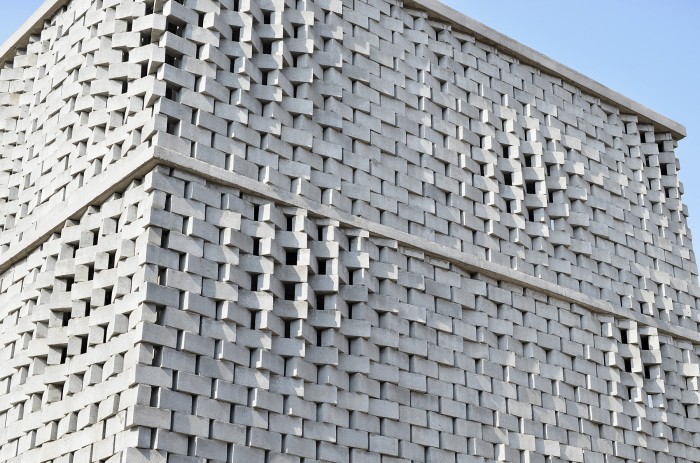 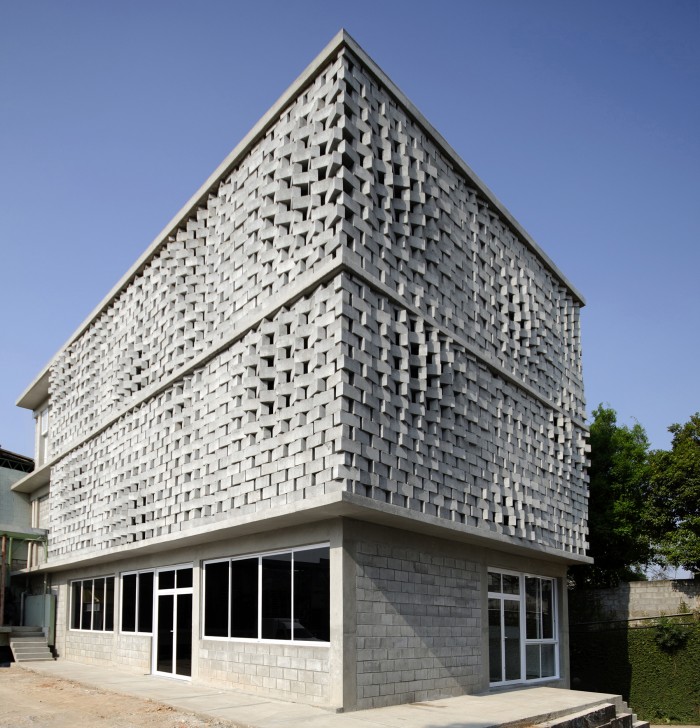