Tutor at the AA Visiting School Rio, from April 15 to April 24 2014, at the Studio X – Rio de Janeiro, Brazil, together with other tutors, but major Theodore Sarantoglou Lalis e Dora Sweijd (Lassa Architects), where students oriented by the tutors produced projects and physical architecture objects using parametric design tools and digital fabrication tools at three scales: an urban, an architecture and a furniture scale for the World Cup in Rio (http://rio.aaschool.ac.uk/2014-aa-infrastructure-padrao-fifa/).

The Architectural Association Visiting School Rio de Janeiro collaborate with the Centro Carioca de Design  with the support of Columbia University Studio X to investigate new possibilities for the urban infrastructure surrounding World Cup Stadiums. Nation-wide, there has been significant investment to build and renovate stadiums for the 2014 World Cup in order to meet the required standard FIFA regulations (‘Padrão FIFA’). At the same time, there has been a large public demand for equal investment into transport systems, public space, and public programs such as hospitals and schools.  The Visiting School tap into the momentum of this movement, and promoted a series of interventions within and around the World Cup structures, proposing new public programs and standards for their legacy.

The workshop employed computational design and digital fabrication to introduce a design methodology that creatively automates and promotes transformation, mutation and complexity for these infrastructure interventions. 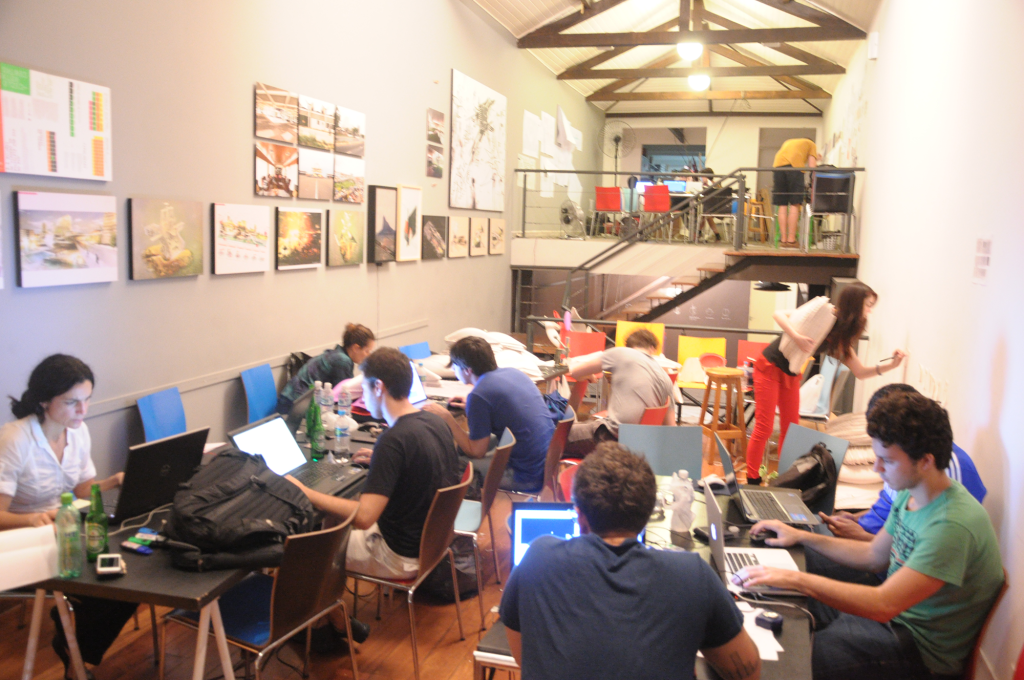 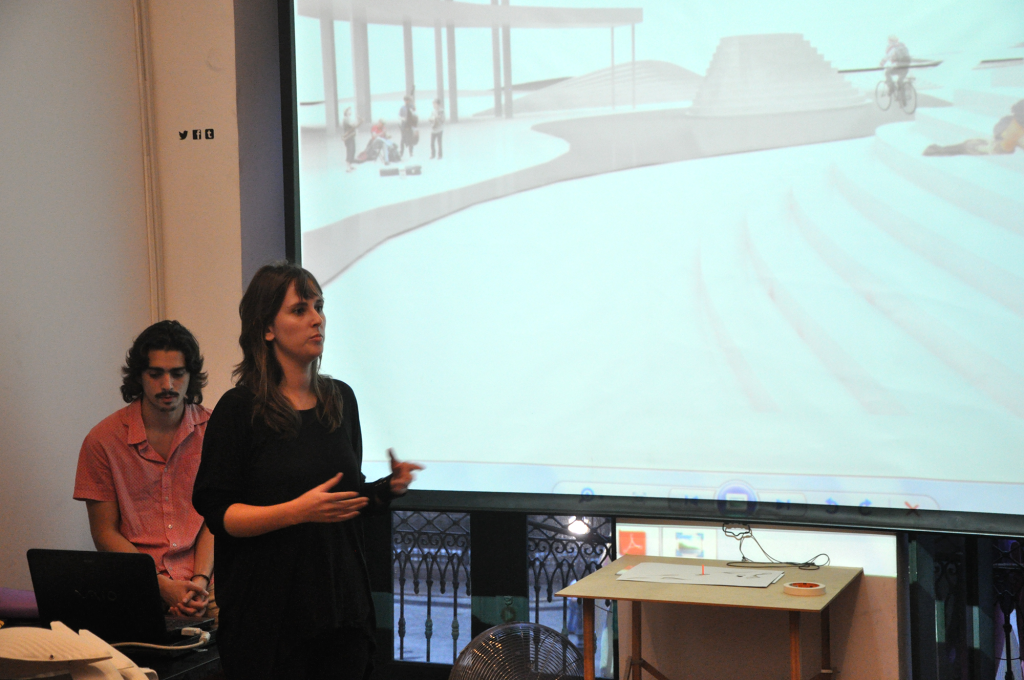 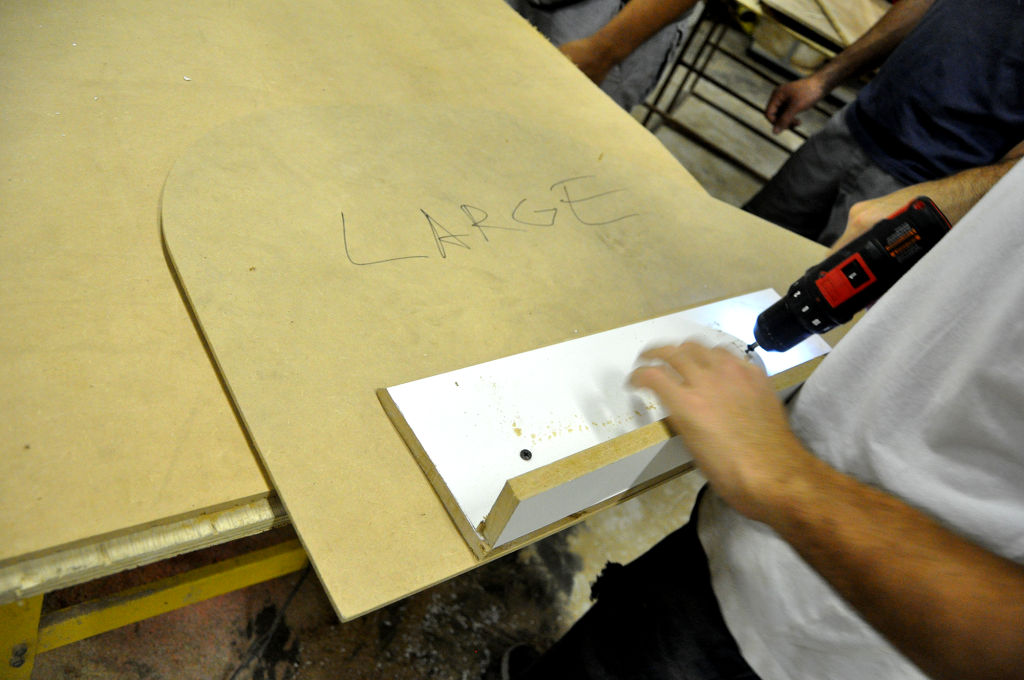 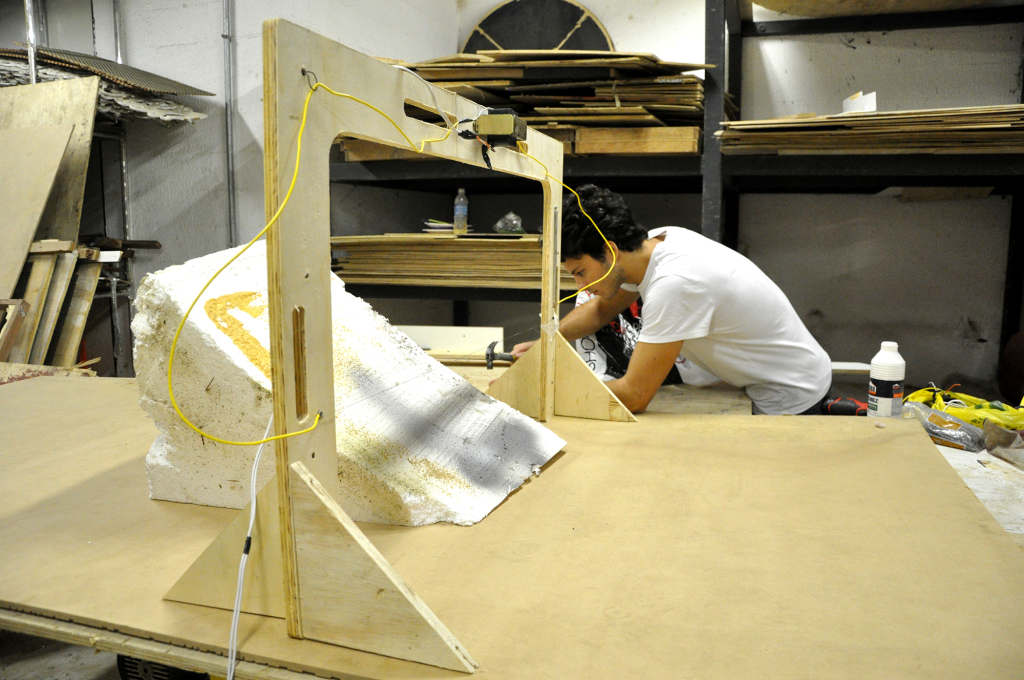 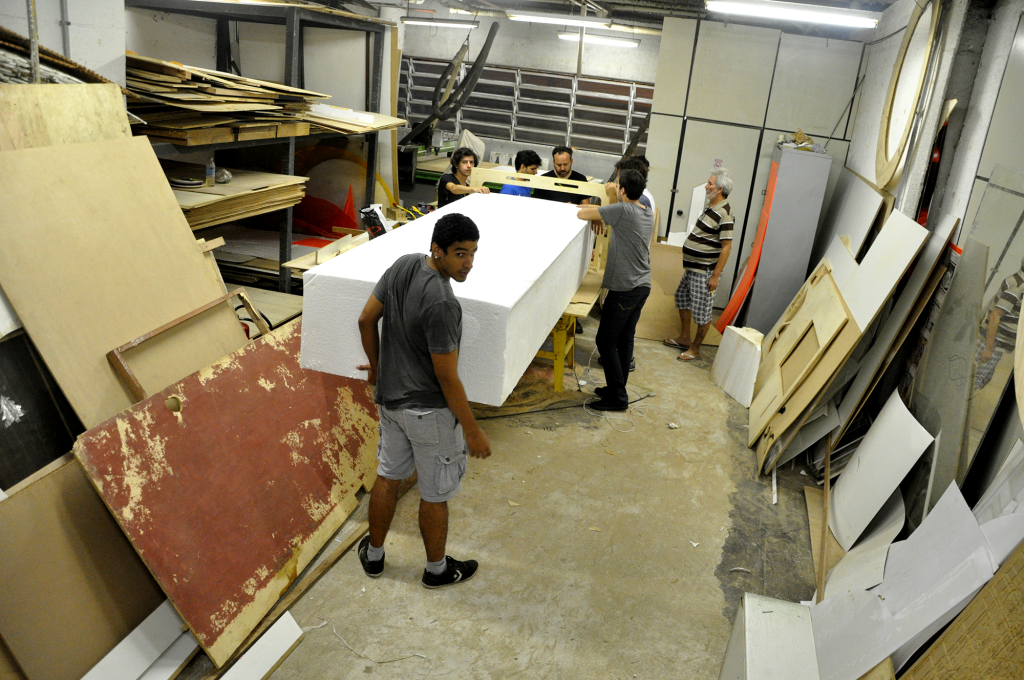 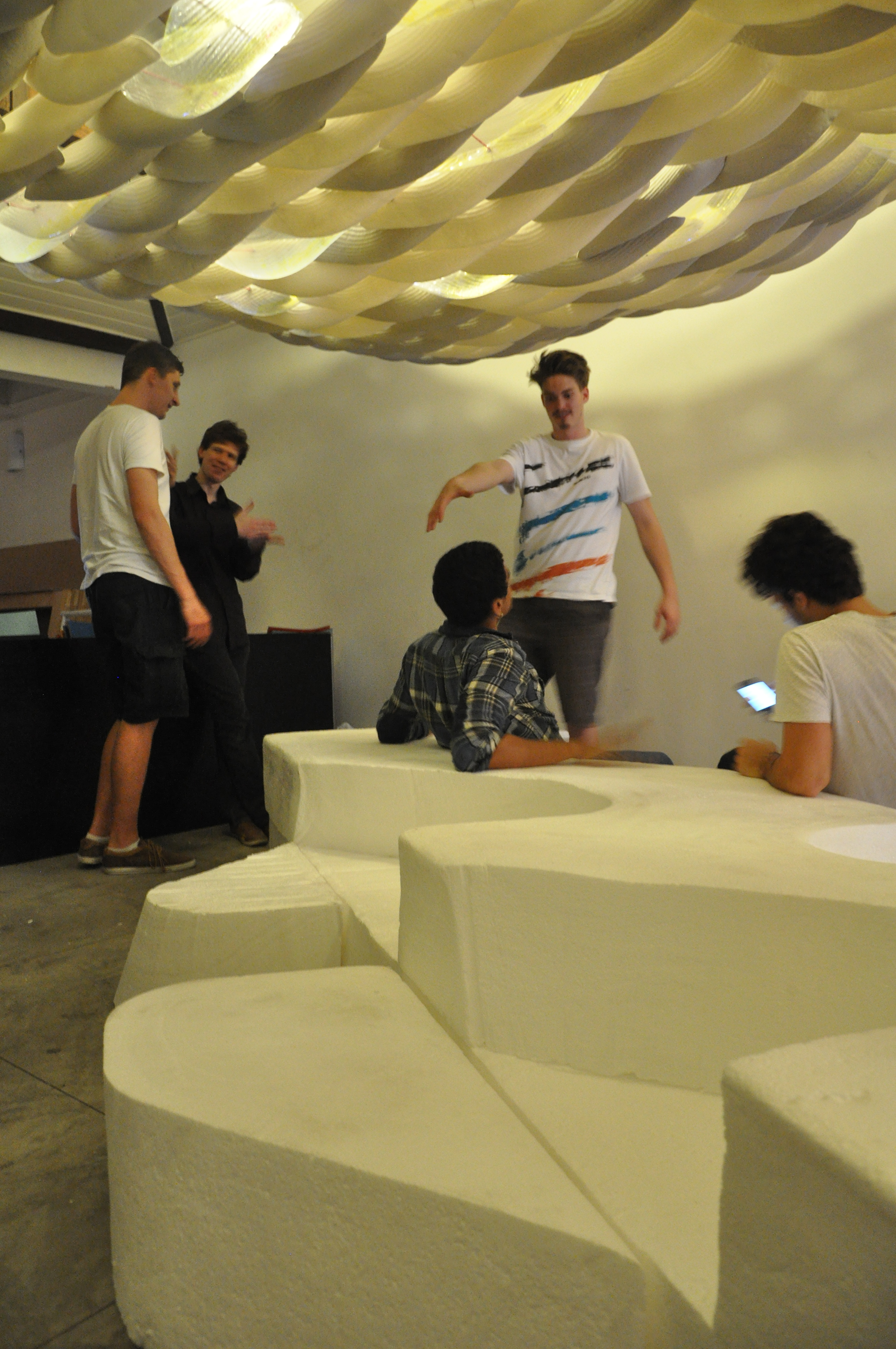 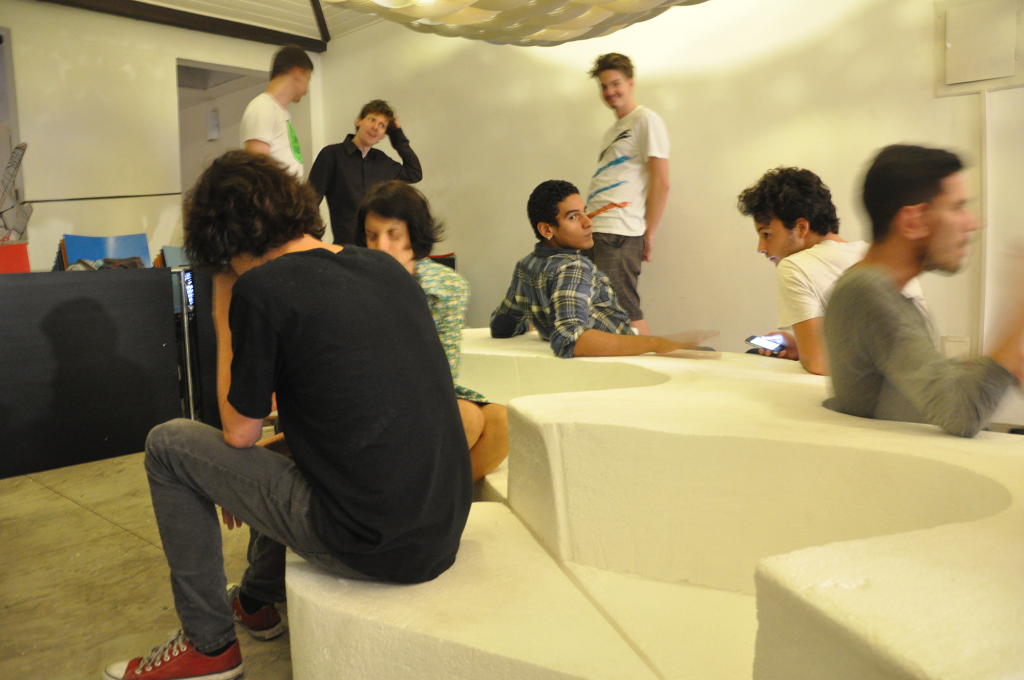 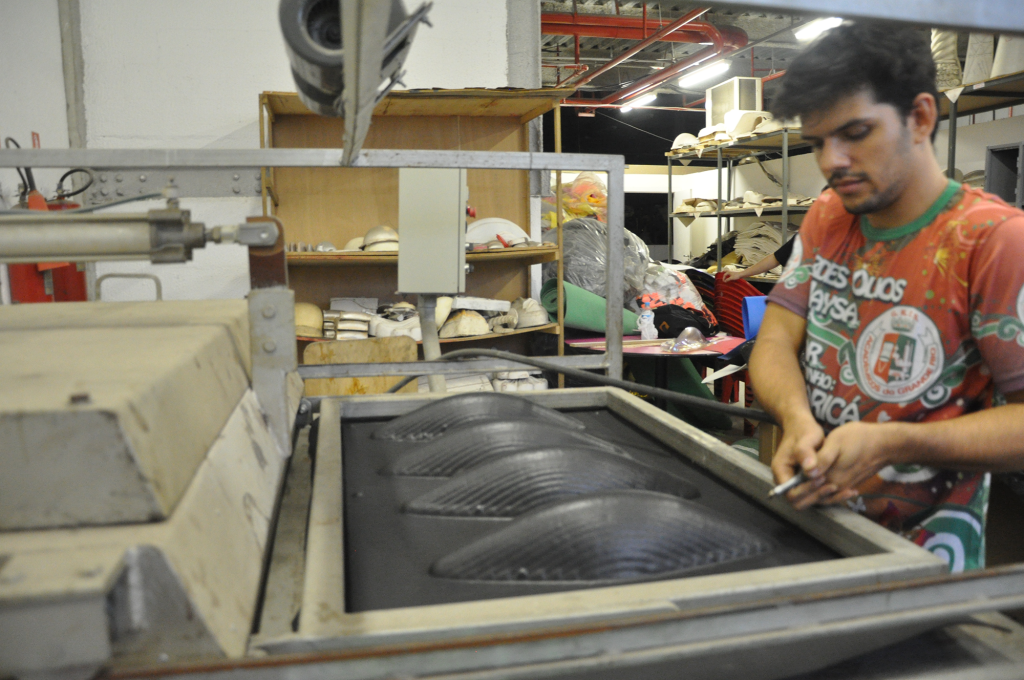 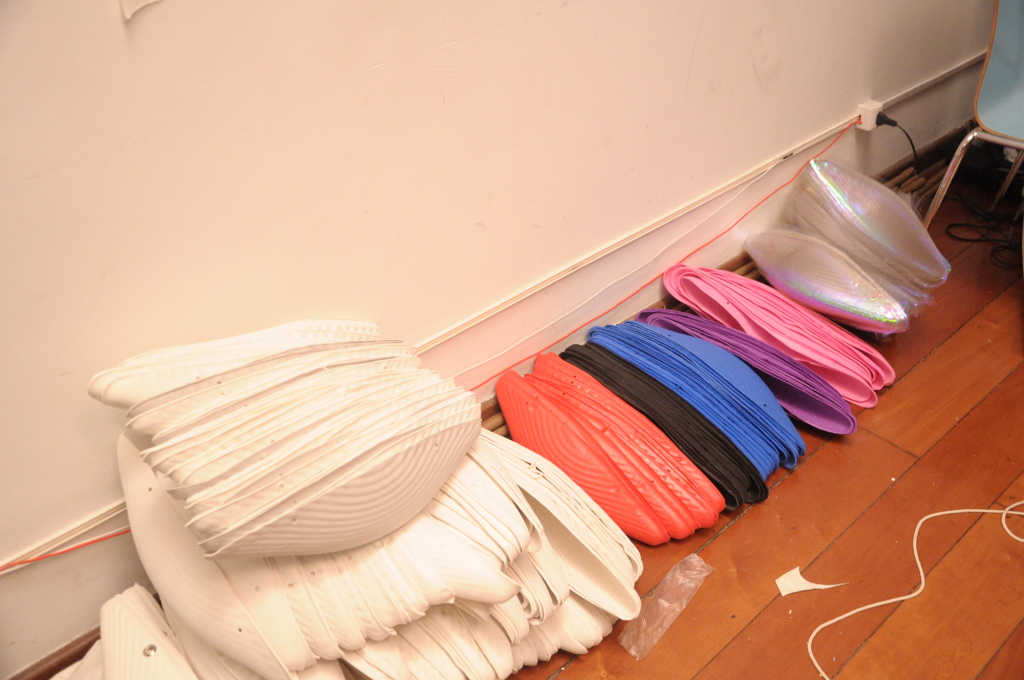 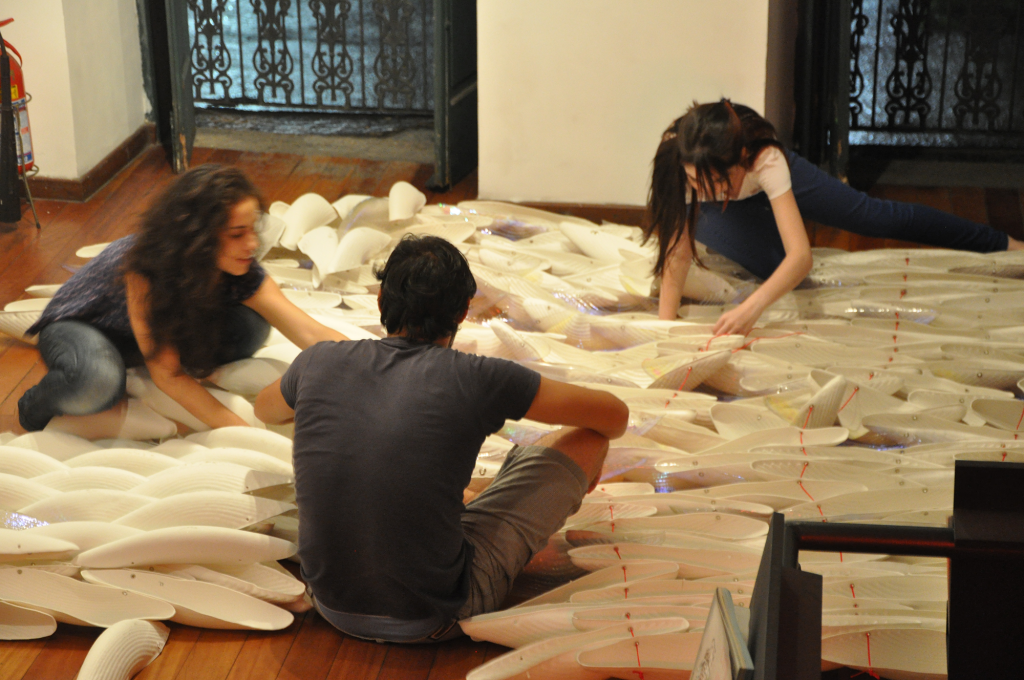 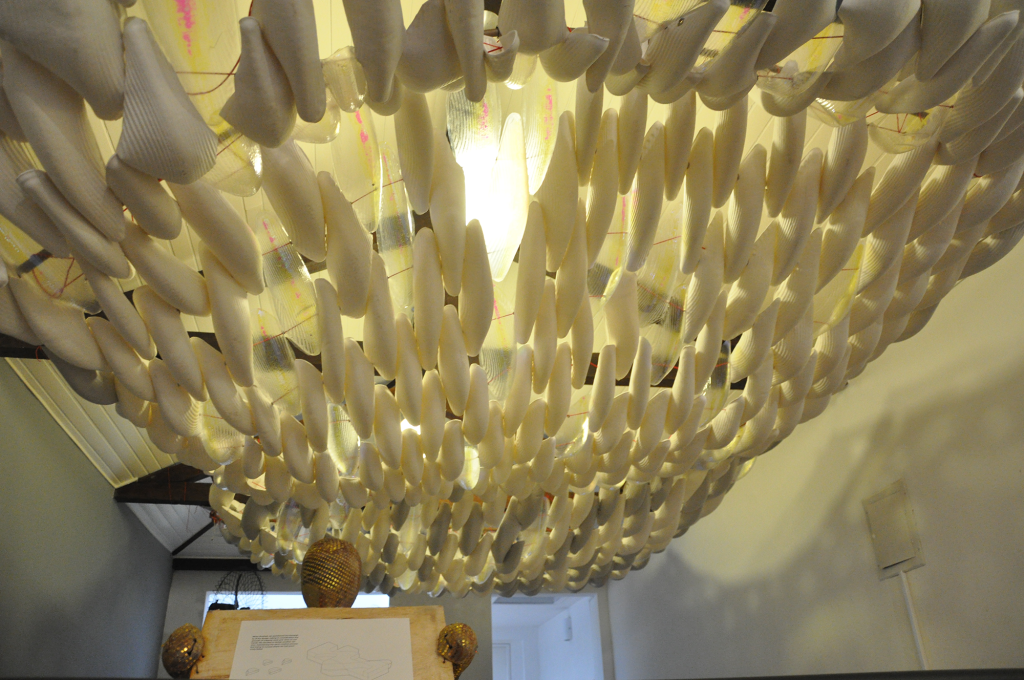