The project area is the Campo Marte airport, located in the north side of São Paulo city, where the federal government wish to install the high-speed train station linking São Paulo to Rio de Janeiro, and want to remove the airport from the area, currently used mainly by helicopters pilots.

Near an important event center, well connected with urban infrastructure and near a local commercial area, the airport has been maintained by an elevated track and also was installed the underground high speed train station maintaining the two different uses. These were connected to the existing transportation infrastructure and commercial through underground tunnels and passages. 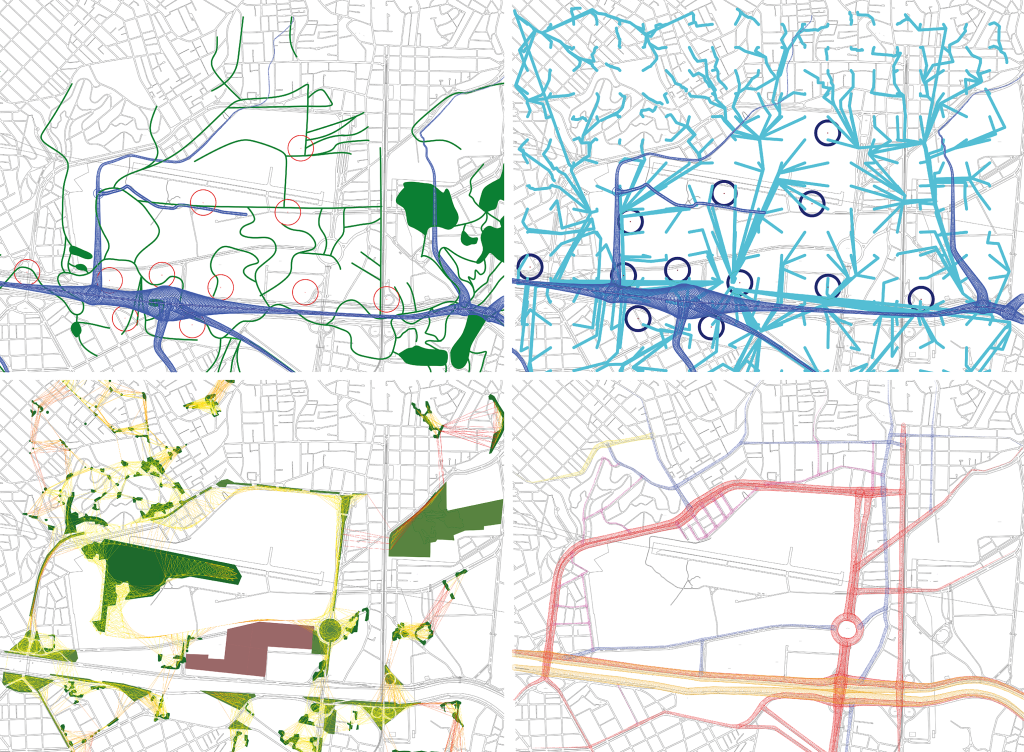 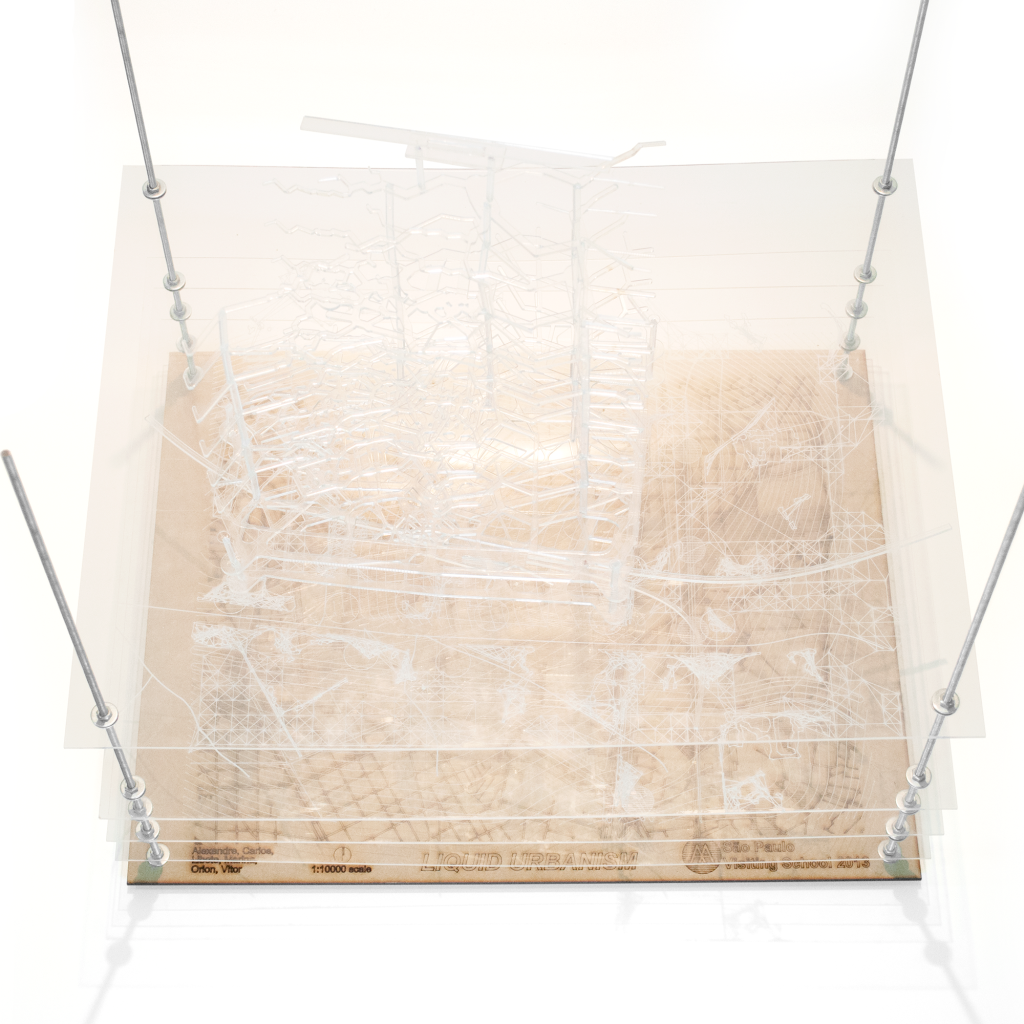 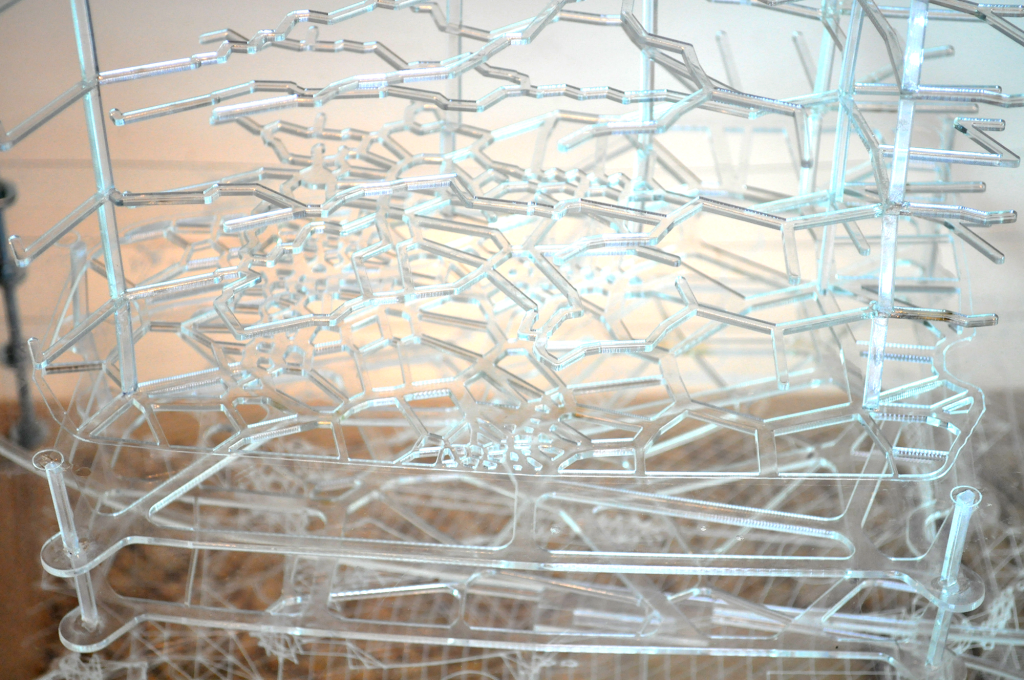