Project done in co-authorship with Victor Malheiros and Rafael Leoncio during the AA Visiting School 2012 Rio Workshop under the orientation of teachers and tutors especially Toru Hasegawa.

In order to investigate the possibilities of sound in architectural spaces in topology and design objects, it has been initiated a survey and analysis of sounds produced by objects found in the sheds of second and third divisions samba schools, such as Pimpolhos Samba School, followed by the creation of new artifacts that could produce new sounds, the analyses of them seeking the creation of a new object or space that could represent these sound waves.

Various surfaces were generated from different musical genres, including samba music. Due to site relation and by aesthetically reasons the surface generated by the Pimpolhos Samba School Music Theme was choosen. This form was applied to possible bench form that would be inserted in different locations of the city creating awareness of lower division samba schools situation. 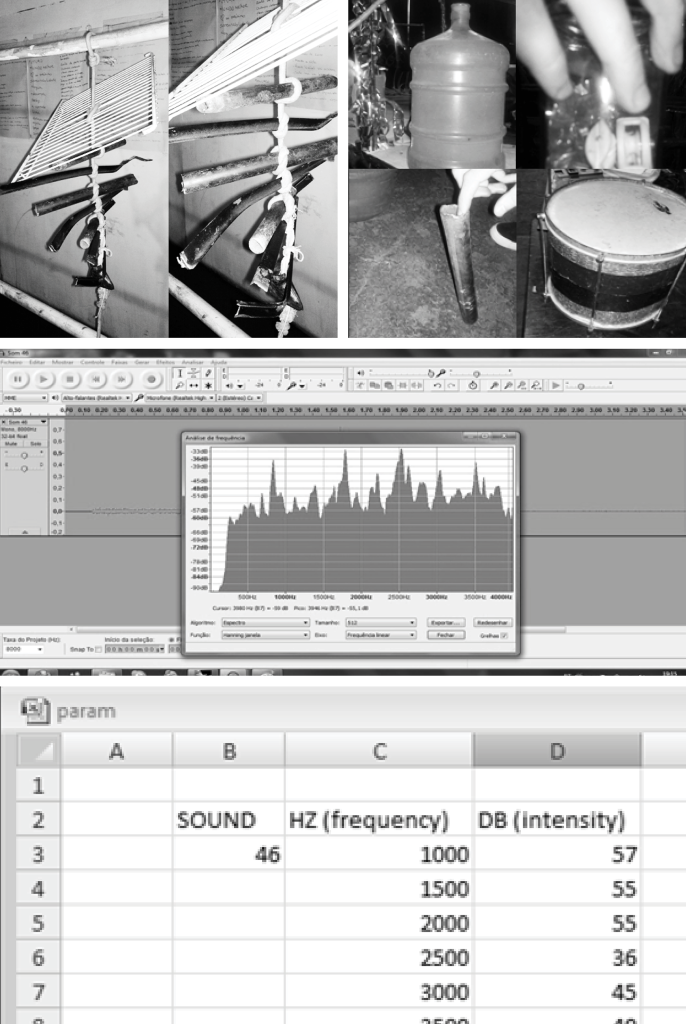 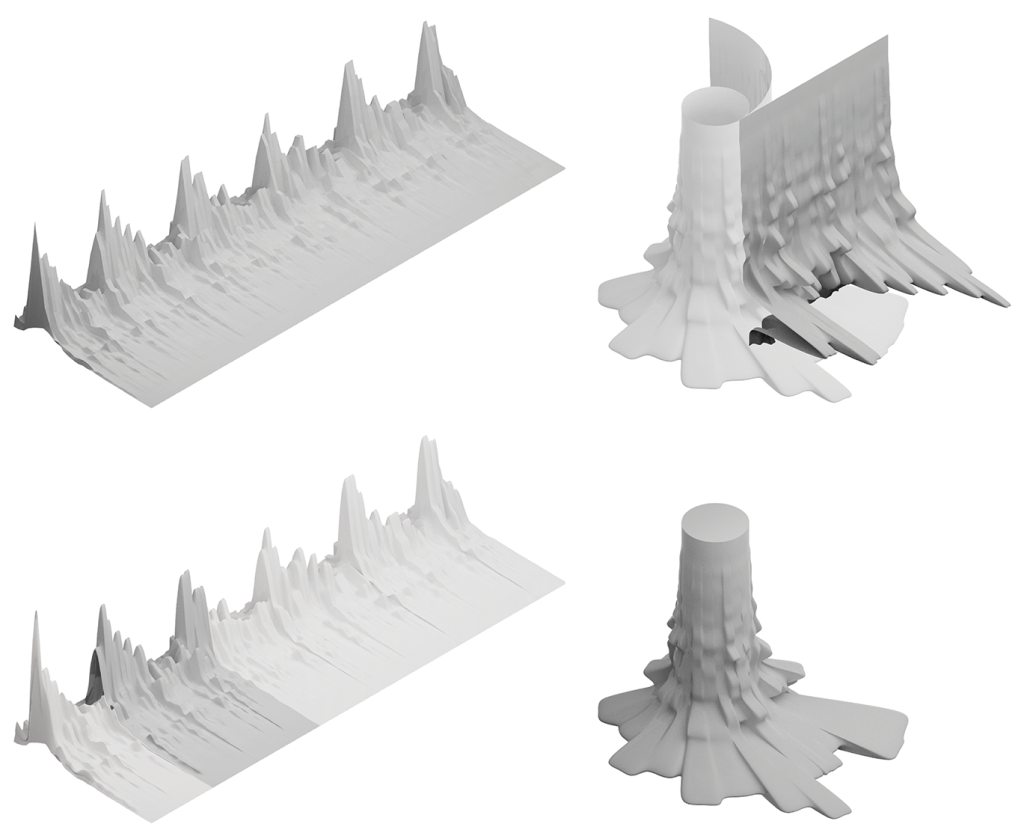 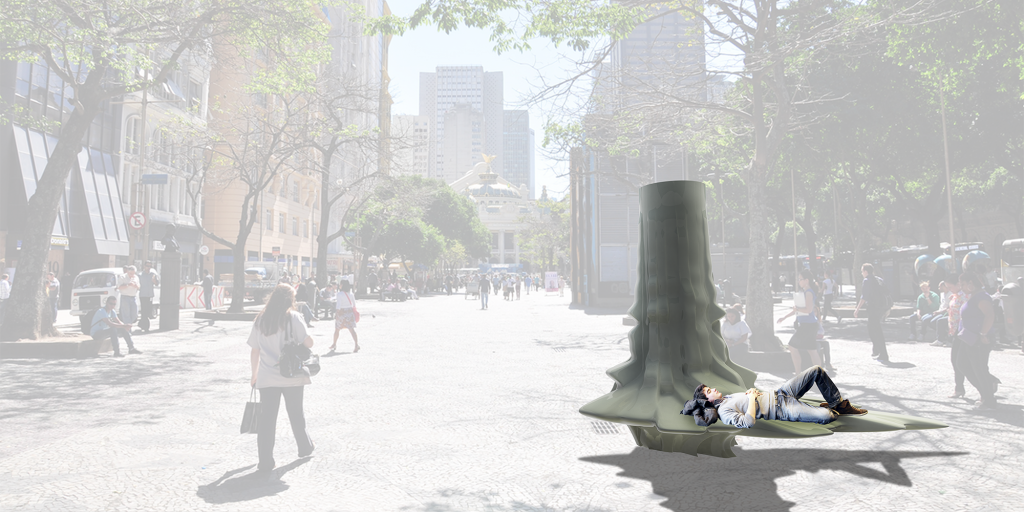